Save or Die! - a single-roll "death and dismemberment" system for old-school D&D

If there's one thing about old-school D&D people loooove to hack and houserule, it's the Thief.

But if there's two things about old-school D&D people loooove to hack and houserule, it's the Thief... and death/injury rules.

By default in most versions of old-school D&D (including B/X), a character is dead at 0 HP. That's it. They're done. Generally speaking, this works just fine at the table - but GMs generally being the rules-tinkering folks we are, many of us like to tweak this mechanic for a variety of reasons. Some find death at 0 HP a bit too punishing for the games they want to run, and introduce things like negative HP, death saves (in the 5e sense), that sort of thing. Many find it boring and/or overly simplistic, desiring the possibility of permanent character-altering injuries as a mechanical possibility for reasons of novelty or verisimilitude.

I've always had a soft spot for so-called "death and dismemberment" house rules, and I think the incredibly evocative picture below perfectly illustrates why. The party is beaten down, clearly barely escaped, and in 2 out of 3 cases has been permanently scarred... but in the end, they were victorious - and it shows! Together they overcame the (clearly significant) dangers in front of them and accomplished their goal. There's something about this picture that speaks precisely to the kind of feeling I really want my players to have after a really tough adventure.

My first ever foray into hacking my own RPG mechanics was building a comprehensive injury system for my Lost Mines of Phandelver (5e) campaign - the first RPG campaign I ever ran. To a large extent that's how I discovered the OSR... while I was searching for and reading up on houserules for permanent injuries, I found that most of the blogs I was reading were written by people playing older versions of D&D in a style I quickly came to admire. Taking inspiration from across the internet, I eventually wrote my own death and injury ruleset for 5e and implemented it in my campaign. My first ever PC death occurred under these rules, in which my wife's dwarf paladin was brought to the brink of death by a particularly grievous blow from an evil wizard's fireball.... but survived just long enough to cleave him in twain with her battleaxe before expiring. She still talks about that session..

In any case, if it's not apparent by now, I'm a big fan of injury rules for RPGs. I still think my 5e rules hold up really well, and I'd use 'em in a heartbeat... in a 5e campaign. Not so for a B/X campaign though - they're way too complicated for that. Still, I want the possibility of serious injury to exist as a mechanical middle ground between "perfectly fine" and "dead" - so I developed the system I call simply Save or Die!

There's no denying that there are a lot of house-ruled death/injury rulesets out there for old-school D&D (and similar games). Rather than recapitulate the full list, I'll just link Lloyd Neill's "Death and Dismemberment" blog, which started out precisely as a series of deep-dives into the world of death/injury rules for RPGs, and includes a plethora of links to many of the most prominent ones. When it comes to death and injury rules, I certainly didn't come up with the concept and admit it is extremely well-trod ground.

As far as I know though, my particular take on these sort of rules is unique (at least I haven't seen it before - if someone's done it first though let me know!). Save or Die! combines the straightforward "make a save vs death" often favored by people looking for a simple way to inject some uncertainty (and a little extra PC durability) into the dying process with the "roll on a table of permanent injuries" favored by many, while avoiding some of the pitfalls of each - the fact that a high level Dwarf can save vs death on a 2 and thus becomes functionally immortal in the case of the the former, and the tendency to build overcomplicated multi-table roll token tracking minigames for the latter (man, if there's one place people just randomly decide they don't care about "rules light" any more it's death and injury rules).

My system is thus: when you reach 0 HP (or take damage while already at 0 HP), make a save vs death. If you fail, you die. If you succeed, you take the number you rolled on the d20 to pass the save and reference it to the permanent injury table below to find out what effect (usually a permanent injury) you suffered while avoiding death. And... that's it, basically.

In my view, the major innovation here is linking the save vs death result directly to the injury table. Because lower level characters only succeed on saves vs death on certain (high) numbers, many of the results on the table are locked out for them. Thus your lvl 1 fighter isn't going to lose an arm first time down into the dungeon, he's just going to die or suffer some sort of minor-ish injury that reduces an ability score by a few points. I quite like this. Very few lvl 1 characters are important enough for their player to have any compunctions just dropping them if they take some significant injury, so in a system where that happens to a lvl 1 character, the character might as well have just died. However, placing the less severe injuries up at the top of the table and the more severe injuries (or weirder results) further down ensures that a character who loses an eye or an arm is going to by virtue of their higher level already be interesting enough for that to be a memorable story, and potentially a tough decision re: whether to retire or soldier on. This system also mitigates the "high level Dwarf never dies" issue because while a high level Dwarf may almost always make his death save, he's going to be taking attribute damage, losing limbs, etc every single time he does so. There's a significant enough cost to dropping to 0 HP that only an extreme risk-taker would willingly risk it.

The above single-paragraph rule works just fine on its own, but for those who are a little more crunch-tolerant, here are a few extra wrinkles I add to the mechanic at my own table:

Aaand... that's it! This is my personal contribution to the rich world of death/injury AKA "death and dismemberment" house rules for old-school D&D. Thanks for reading!
at January 24, 2022 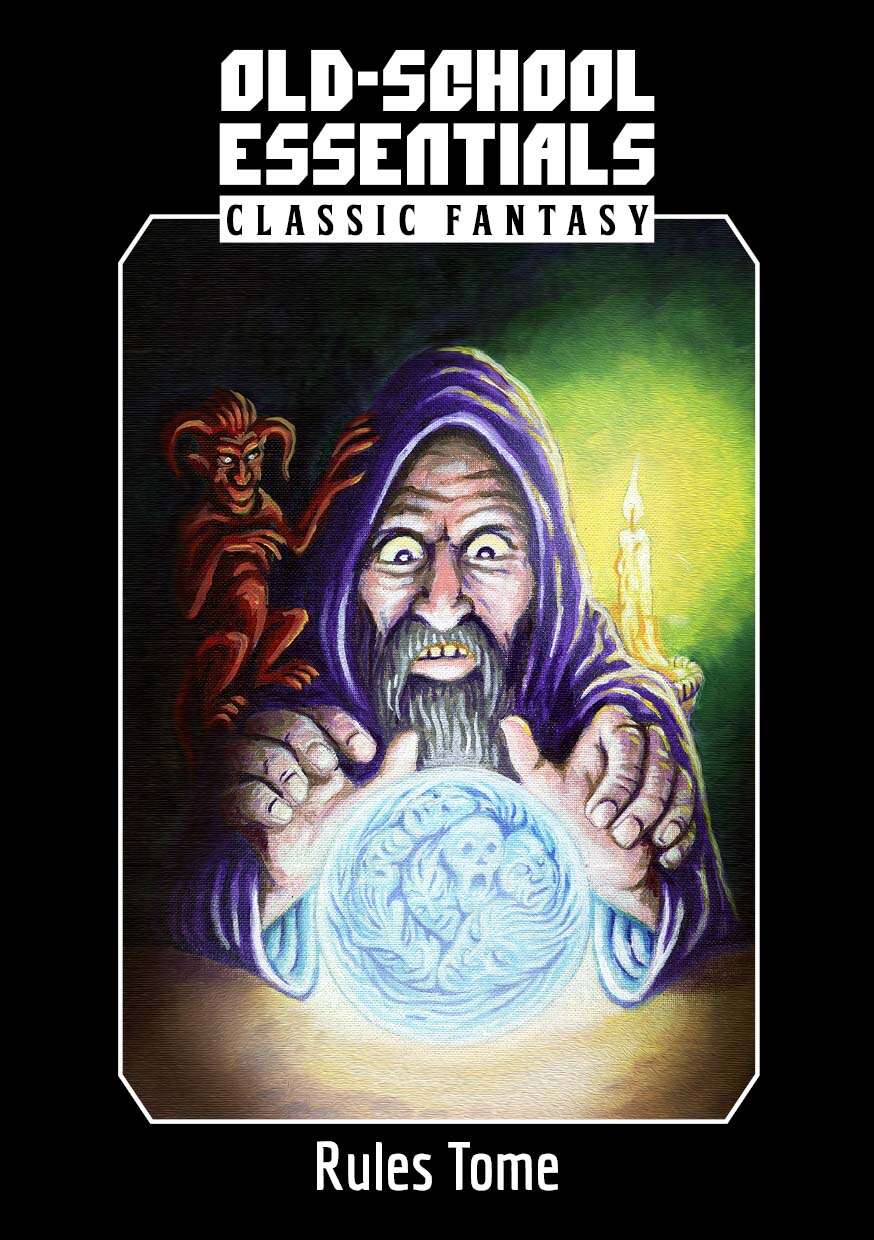 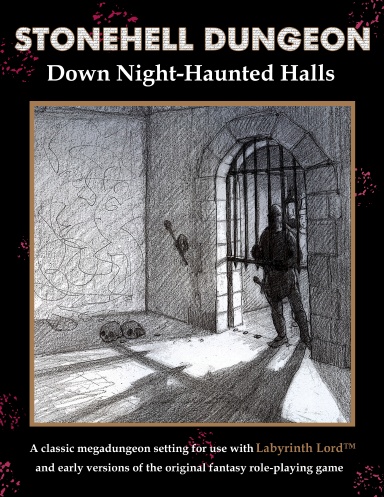 Matt P
Matt lives in Waco, Texas with his wife, daughter, dog, and 2 cats. He enjoys playing tabletop RPGs, video games, reading fantasy/sci-fi, and discussing all of the above with people on the internet.